Types of Toxic Effects
Many factors play a potential role in toxicity. The dosage (or amount of exposure) is the most important factor. A well-known saying, "the dose makes the poison" speaks to this principle. The full saying credited to Paracelsus is "All things are poison and nothing is without poison; only the dose makes a thing not a poison."

Toxicity can result from adverse cellular, biochemical, or macromolecular changes. Some examples are noted below.

Many chemicals distribute in the body and often affect only specific target organs. However, other chemicals can damage any cell or tissue that they contact. The target organs that are affected may vary depending on dosage and route of exposure. For example, the central nervous system may be the target organ for toxicity from a chemical after acute exposure whereas the liver may be affected after chronic exposures. 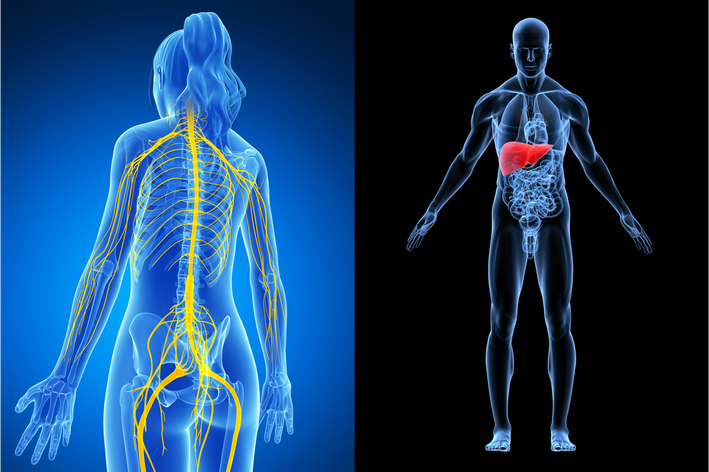 Figure 1. Central nervous system (left); Liver (right)
(Image Source: Adapted from iStock Photos, ©)
Chemicals can cause many types of toxicity by a variety of mechanisms. Some act locally such as when direct exposure triggers skin or eye irritation, whereas other chemical cause systemic effects in the body in sites remote from where the actual exposure occurred. Toxicity can act directly affect subcellular components, such as cell receptors, or it can cause problems at the cellular level, such as with exposures to caustic or corrosive substances.
Because chemicals can affect organisms by different mechanisms and at the molecular level, there are new ways to conduct toxicity testing.
An emerging approach is to use Adverse Outcome Pathways (AOPs), which evaluate changes in normal cellular pathways. AOPs reflect the move away from high-dose studies in laboratory animals for toxicity testing to in vitro methods that evaluate changes in normal cellular pathways using human-relevant cells or tissues.

Other terms that describe changes resulting from the exposure of a living organism to a substance include mode of action (MoA) and mechanism of action (MOA).


More information about toxicity testing can be found in the Hazard Identification section.