In some instances, individuals can have unpredictable reactions, or idiosyncratic responses, to a drug or other substance. An idiosyncratic response is uncommon, and it is sometimes impossible to understand whether it is the result of a genetic predisposition or has some other cause such as the status of the immune system. It could result in an abnormally small or short, or abnormally large or long response to the drug or other substance. Or, the response could be qualitatively different than what has been observed in most other individuals.
The toxicity of a substance usually depends on the following factors:
Factors Related to the Substance

Form and Innate Chemical Activity
The form of a substance may have a profound impact on its toxicity especially for metallic elements, also termed heavy metals. For example, the toxicity of mercury vapor differs greatly from methyl mercury. Another example is chromium. Cr3+ is relatively nontoxic whereas Cr6+ causes skin or nasal corrosion and lung cancer.

The innate chemical activity of substances also varies greatly. Some can quickly damage cells causing immediate cell death. Others slowly interfere only with a cell's function. For example:
Dosage
The dosage is the most important and critical factor in determining if a substance will be an acute or a chronic toxicant. Virtually all chemicals can be acute toxicants if sufficiently large doses are administered. Often the toxic mechanisms and target organs are different for acute and chronic toxicity. Examples are:

Exposure Route
The way an individual comes in contact with a toxic substance, or exposure route, is important in determining toxicity. Some chemicals may be highly toxic by one route but not by others. Two major reasons are differences in absorption and distribution within the body. For example: Different target organs often are affected by different routes of exposure.

Factors Related to the Organism

Species
Toxic responses can vary substantially depending on the species. Most differences between species are attributable to differences in metabolism. Others may be due to anatomical or physiological differences. For example, rats cannot vomit and expel toxicants before they are absorbed or cause severe irritation, whereas humans and dogs are capable of vomiting.
Selective toxicity refers to species differences in toxicity between two species simultaneously exposed. This is the basis for the effectiveness of pesticides and drugs. For example:
Life Stage
An individual's age or life stage may be important in determining his or her response to toxicants. Some chemicals are more toxic to infants or the elderly than to young adults. For example: 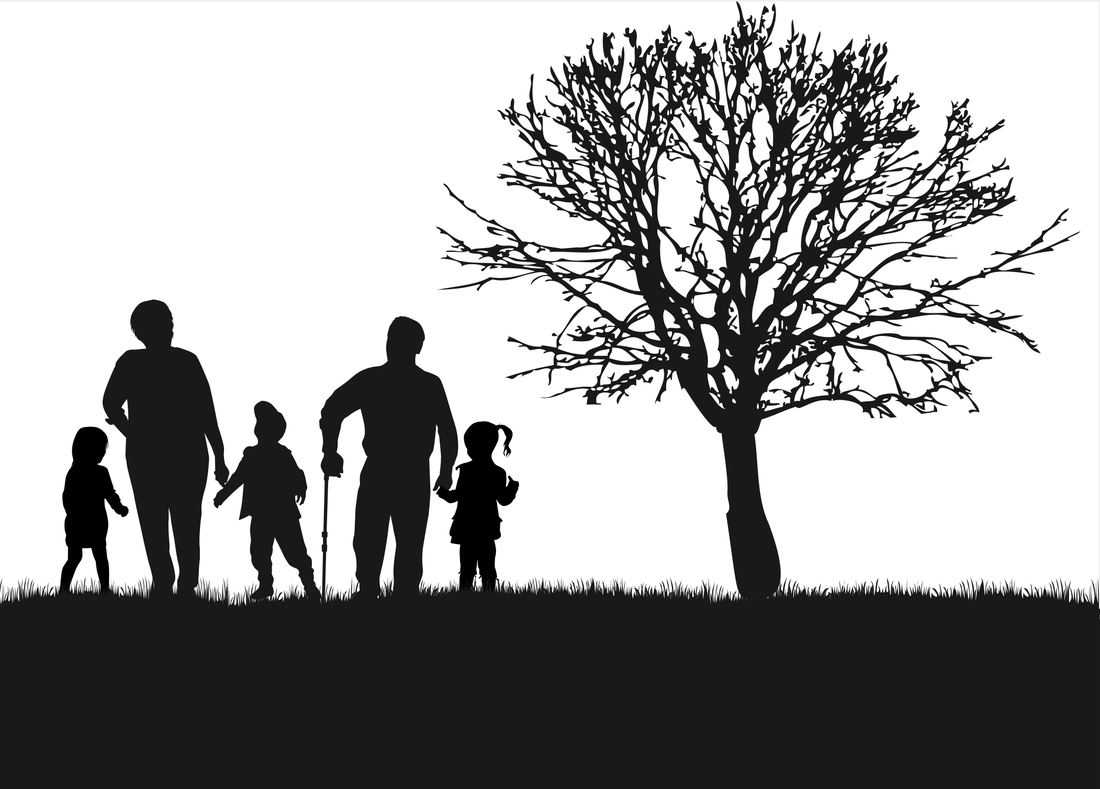 Figure 3. An individual's life stage can impact that person's response to toxicants
(Image Source: iStock Photos, ©)
Metabolism
Metabolism, also known as biotransformation, is the conversion of a chemical from one form to another by a biological organism. Metabolism is a major factor in determining toxicity. The products of metabolism are known as metabolites. There are two types of metabolism: In detoxification, a xenobiotic is converted to a less toxic form. This is a natural defense mechanism of the organism. Generally, detoxification converts lipid-soluble compounds to polar compounds.

In bioactivation, a xenobiotic may be converted to more reactive or toxic forms. Cytochrome P-450 (CYP450) is an example of an enzyme pathway used to metabolize drugs. In the elderly, CYP450 metabolism of drugs such as phenytoin and carbamazepine may be decreased. Therefore, the effect of those drugs may be less pronounced. CYP450 metabolism also can be inhibited by many drugs. Risk of toxicity may be increased if a CYP450 enzyme-inhibiting drug is given with one that depends on that pathway for metabolism.

There is awareness that the gut microbiota can impact the toxicity of drugs and other chemicals. For example, gut microbes can metabolize some environmental chemicals and bacteria-dependent metabolism of some chemicals can modulate their toxicity. Also, environmental chemicals can alter the composition and/or the metabolic activity of the gastrointestinal bacteria, thus contributing in a meaningful way to shape an individual's microbiome. The study of the consequences of these changes is an emerging area of toxicology.


Distribution Within the Body
The distribution of toxicants and toxic metabolites throughout the body ultimately determines the sites where toxicity occurs. A major determinant of whether a toxicant will damage cells is its lipid solubility. If a toxicant is lipid-soluble, it readily penetrates cell membranes. Many toxicants are stored in the body. Fat tissue, liver, kidney, and bone are the most common storage sites. Blood serves as the main avenue for distribution. Lymph also distributes some materials.


Excretion
The site and rate of excretion is another major factor affecting the toxicity of a xenobiotic. The kidney is the primary excretory organ, followed by the gastrointestinal tract, and the lungs (for gases). Xenobiotics may also be excreted in sweat, tears, and milk.

A large volume of blood serum is filtered through the kidney. Lipid-soluble toxicants are reabsorbed and concentrated in kidney cells. Impaired kidney function causes slower elimination of toxicants and increases their toxic potential.


Health Status
The health of an individual or organism can play a major role in determining the levels and types of potential toxicity. For example, an individual may have pre-existing kidney or liver disease. Certain conditions, such as pregnancy, also are associated with physiological changes in kidney function that could influence toxicity.


Nutritional Status
Diet (nutritional status) can be a major factor in determining who does or does not develop toxicity. For example: Find out more about nutrition and chemical toxicity here.


Circadian Rhythms
Circadian rhythms can play a role in toxicity. For example, rats administered an immunosuppressive drug had severe toxicity in their intestines 7 hours after light onset compared to controls and to other times in the day. The rats had changes in their digestive enzyme activity and other physiological indicators at this dosing time.

Find out more about circadian rhythm and gut toxicity here.

Presence of Other Chemicals
The presence of other chemicals, at the same time, earlier, or later may:
For example: Information on additional examples of lung damage from chemical interactions can be found here.

2) What are the important factors that influence the degree of toxicity of a substance?
a) Innate chemical activity, form, dosage, and exposure route
b) The species, life stage, gender, health status, nutritional status, and circadian rhythms of the organism
c) Absorption, metabolism, distribution within the body, excretion, and presence of other chemicals
d) All of the above

4) An antibiotic administered to humans kills bacteria in the body but does not harm human tissues. This is an example of:
a) Selective toxicity
b) Acute toxicity
c) Varying absorption of the antibiotic

5) A major determinant of whether a toxicant will damage cells is its:
a) Acidity
b) Biotransformation
c) Lipid solubility