The Therapeutic Index (TI) is used to compare the therapeutically effective dose to the toxic dose of a pharmaceutical agent. The TI is a statement of relative safety of a drug. It is the ratio of the dose that produces toxicity to the dose needed to produce the desired therapeutic response. The common method used to derive the TI is to use the 50% dose-response points, including TD50 (toxic dose) and ED50 (effective dose). 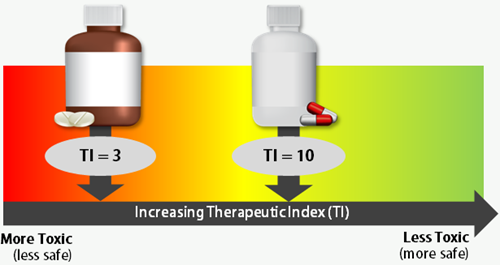 Figure 1. A higher value on the Therapeutic Index indicates a more favorable safety profile
(Image Source: ORAU, ©)
However, the use of the ED50 and TD50 doses to derive the TI may be misleading about a drug's safety, depending on the slope of the dose-response curves for therapeutic and toxic effects. To overcome this deficiency, toxicologists often use another term to denote the safety of a drug: the Margin of Safety. 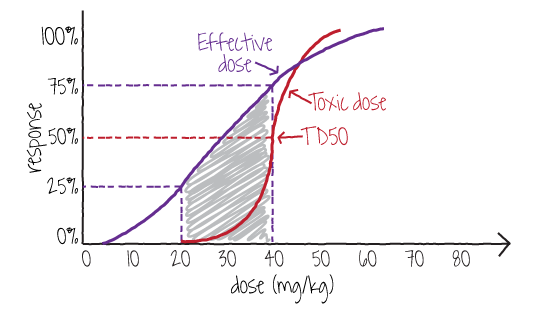 Figure 2. Relationship between effective dose response and toxic dose response
(Image Source: NLM)
Because of differences in slopes and threshold doses, low doses may be effective without producing toxicity. Although more patients may benefit from higher doses, that is offset by the probability that toxicity will occur.

The toxicity of various substances can be compared using the slopes for each curve (Figure 3). 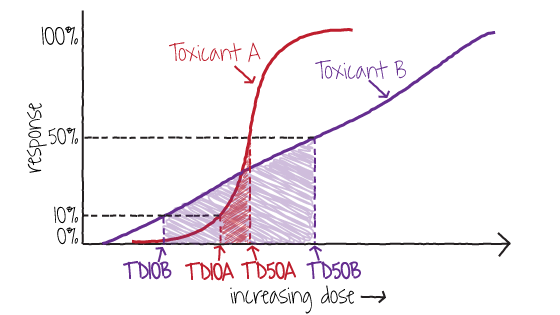