Sources of Interactions
Humans are normally exposed to many chemicals at one time. For example, the use of consumer products, medical treatments, and exposures from the diet and environment (such as from soil, air, and water) can consist of exposures to hundreds, if not thousands, of chemicals. Other examples include:
Toxicology studies and human health risk assessments have traditionally focused primarily on a single chemical. However, as noted above, people are exposed to many chemicals every day. They are also exposed to non-chemical stressors every day and throughout a lifetime.

In addition, non-chemical stressors include infectious agents, diet, and psychosocial stress, all of which have potential roles in contributing to the health effects associated with chemical exposures.


Approaches for Assessing Interactions
Development of methods to assess the health effects associated with complex exposures is underway at various organizations (EPA, NIEHA).

Non-animal tools and approaches are demonstrating high potential for use in assessing combined effects of chemicals on humans and the environment.  These tools and approaches may help uncover information about new mixture components or entire mixtures, which can promote understanding of the underlying mechanisms of their combined effects. The strategies for assessing interactions rely less on in vivo testing and more on non-animal studies and computational tools and incorporate emerging approaches such as:
The goals include the development of more effective and comprehensive regulatory assessments while reducing the reliance on animal testing. 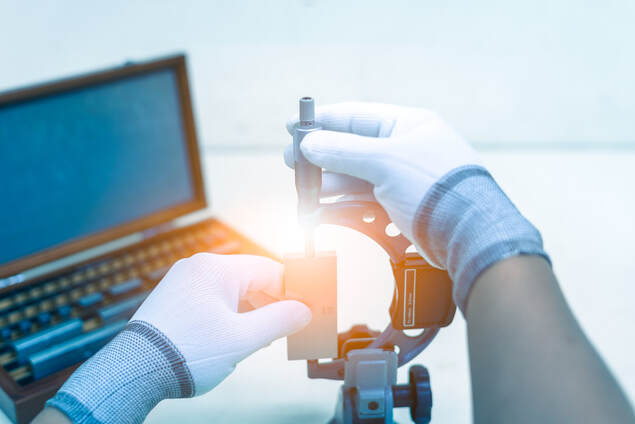 1) The presence of one chemical decreasing toxicity of another chemical is called:
a) Additivity
b) Antagonism
c) Synergism

2) TRUE or FALSE? Additivity is when the combined toxic effects of two chemicals when given together is less than the sum of their individually measured toxic effects.
a) True
b) False