Types of Systemic Toxic Effects
Toxic effects are generally categorized according to the site of the toxic effect. In some cases, the effect may occur at only one site. This site is termed the specific target organ.

Subchronic Toxicity
Subchronic toxicity results from repeated exposure for several weeks or months. This is a common human exposure pattern for some pharmaceuticals and environmental agents. For example:

Carcinogenicity
Carcinogenicity is a complex multistage process of abnormal cell growth and differentiation that can lead to cancer. The two stages of carcinogenicity are:
Chemicals can act as initiators or promoters.

A tumor (neoplasm) is simply an uncontrolled growth of cells:

Genetic Toxicity
Genetic toxicity results from damage to DNA and altered genetic expression. This process is known as mutagenesis. The genetic change is referred to as a mutation and the agent causing the change is called a mutagen. There are three types of genetic changes:
If the mutation occurs in a germ cell, the effect is heritable. This means there is no effect on the exposed person; rather, the effect is passed on to future generations. 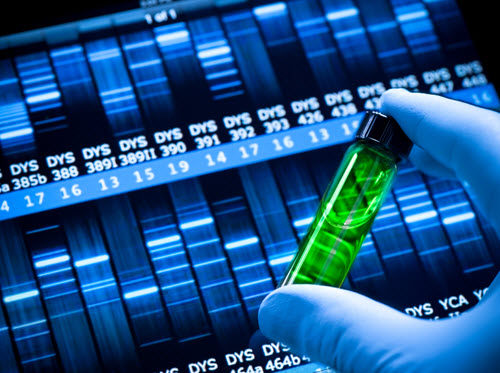