Toxicology Defined
Toxicology is an evolving medical science and toxicology terminology is evolving with it. Most terms are very specific and will be defined as they appear in the tutorial. However, some terms are more general and used throughout the various sections. The most commonly used terms are introduced in this section. Terminology and definitions for materials that cause toxic effects are not always consistently used in the literature. The most common terms are toxicant, toxin, poison, toxic agent, toxic substance, and toxic chemical.
Toxicant, toxin, and poison are often used interchangeably in the literature but there are subtle differences as shown below:

Toxic Agents
A toxic agent is anything that can produce an adverse biological effect. It may be chemical, physical, or biological in form. For example, toxic agents may be:
The toxicity of the agent is dependent on the dose.

A distinction is made for diseases people get from living organisms. Organisms that invade and multiply within another organism and produce their effects by biological activity are not classified as toxic agents but as biological agents. An example of this is a virus that damages cell membranes resulting in cell death. 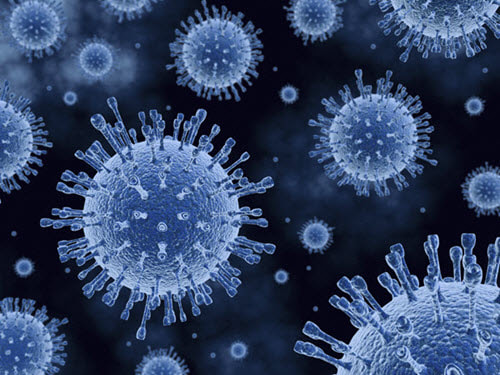 Figure 7. Microscopic view of a virus
(Image Source: iStock Photos, ©)
If the invading organisms excrete chemicals which are the basis for their toxicity, the excreted substances are known as biological toxins. In that case, the organisms are called toxic organisms. A specific example is tetanus. Tetanus is caused by a bacterium, Clostridium tetani. The bacteria C. tetani itself does not cause disease by invading and destroying cells. Rather, a toxin (neurotoxin) that the bacteria excrete travels to the nervous system and produces the disease (Figure 8). 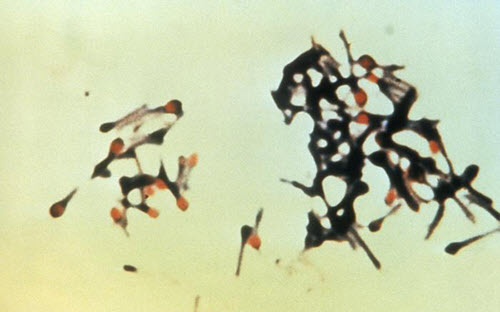 Toxic Substances
Systemic Toxicants and Organ Toxicants
Types of Cells
The body is composed of many types of cells, which can be classified in several ways. Table 1 shows examples of one classification of one type of cells.

Germ cells are involved in reproduction and can give rise to a new organism. They have only a single set of chromosomes peculiar to a specific sex. Male germ cells give rise to sperm and female germ cells develop into ova. Toxicity to germ cells can cause effects in a developing fetus that lead to outcomes such as birth defects or miscarriage.

Somatic cells are all body cells except the reproductive germ cells. (Somatic cells include the "basic structure" and "tissue type" cells listed in Table 1). They have two sets (or pairs) of chromosomes. In an exposed individual, toxicity to somatic cells causes a variety of toxic effects, such as dermatitis, death, and cancer.
Figure 11 illustrates the differences between germ cells and somatic cells. 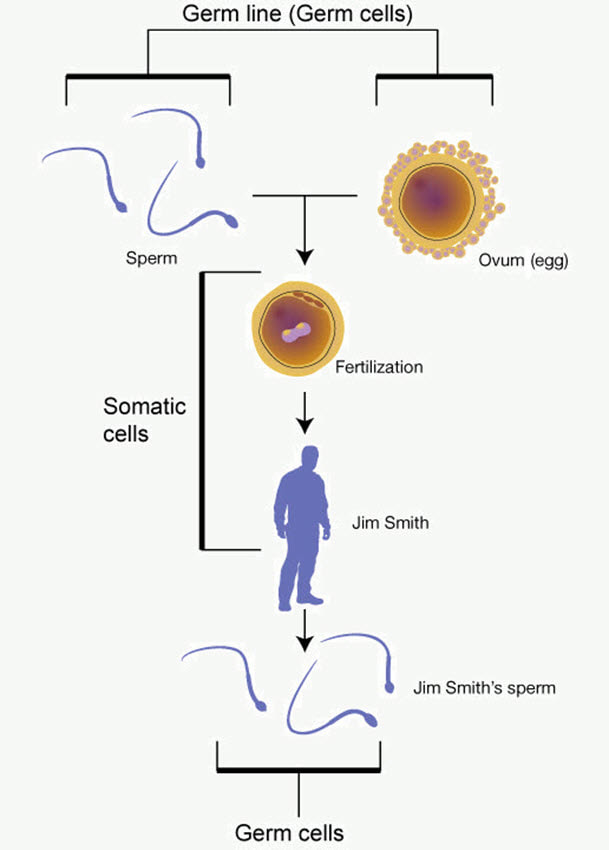 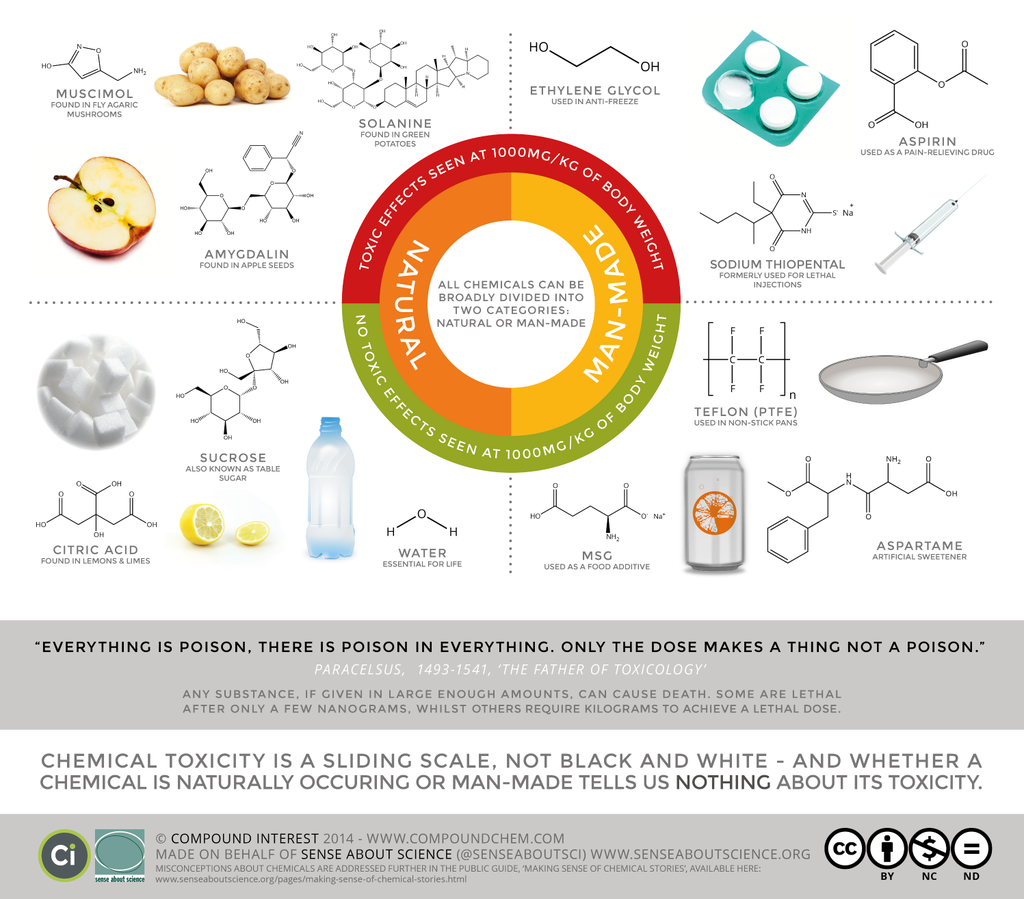