The gastrointestinal (GI) tract can be viewed as a tube going through the body (Figure 1). Its contents are considered exterior to the body until absorbed. Salivary glands, liver, and the pancreas are considered accessory glands of the GI tract as they have ducts entering the GI tract and secrete enzymes and other substances. For foreign substances to enter the body, they must pass through the gastrointestinal mucosa, crossing several membranes before entering the bloodstream.

Three main factors affect absorption within the various sites of the gastrointestinal tract: 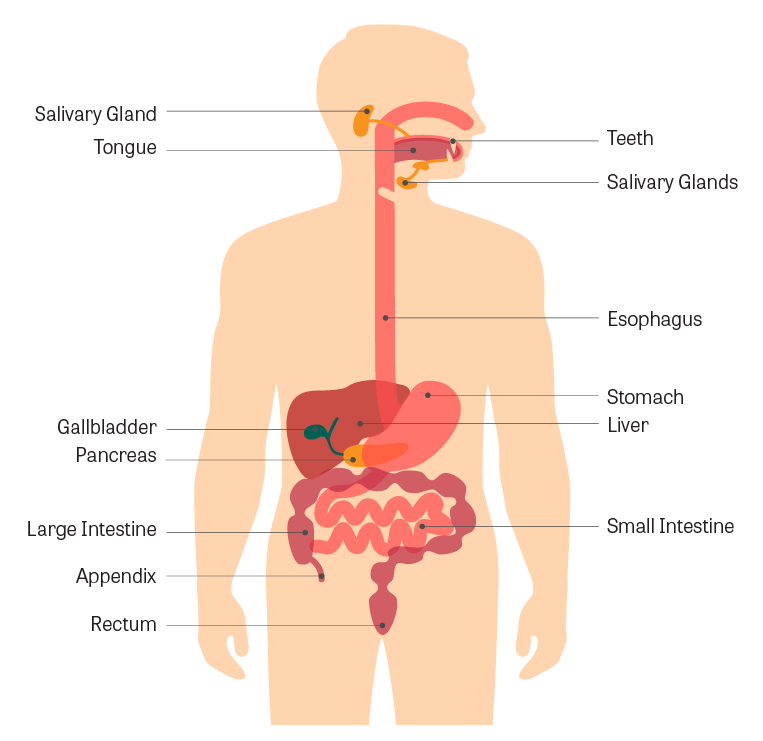 Figure 1. Anatomy of gastrointestinal tract
(Image Source: adapted from iStock Photos, ©)
Mouth and Esophagus
Under normal conditions, xenobiotics are poorly absorbed within the mouth and esophagus, due mainly to the very short time that a substance resides within these portions of the gastrointestinal tract. There are some notable exceptions. For example: The sublingual mucosa under the tongue and in some areas of the mouth is thin and highly vascularized and allows some substances to be rapidly absorbed.


Stomach
The stomach, with its high acidity (pH 1-3), is a significant site for the absorption of weak organic acids, which exist in a diffusible, nonionized and lipid-soluble form. In contrast, weak bases will be highly ionized and therefore poorly absorbed. The acidic stomach may chemically break down some substances. For this reason, those substances must be administered in gelatin capsules or coated tablets, which can pass through the stomach into the intestine before they dissolve and release their contents. 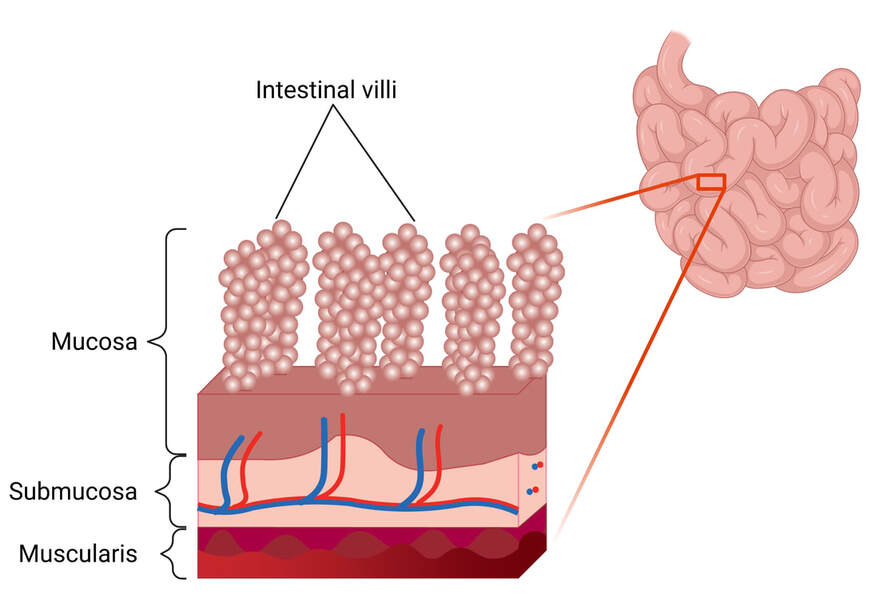 Figure 2. Anatomy of structures in small intestine used for absorption
(Image Source: iStock Photos, ©)
In addition to passive diffusion, facilitated and active transport mechanisms move certain substances across the intestinal cells into the body, including essential nutrients such as glucose, amino acids, and calcium. These mechanisms also transport strong acids, strong bases, large molecules, and metals, including some important toxins. The slow movement of ingested substances through the intestinal tract can influence their absorption. This slow passage increases the length of time that a compound is available for absorption at the intestinal membrane barrier.

Colon and Rectum
Very little absorption takes place in the colon and rectum. As a rule, if a xenobiotic has not been absorbed after passing through the stomach or small intestine, very little further absorption will occur. However, there are some exceptions, as some medicines may be administered as rectal suppositories with significant absorption.

1) The most important factor that determines whether a substance will be absorbed within the stomach is the:
a) Physical form as a solid or liquid
b) Molecular size
c) pH

2) The primary routes for absorption of environmental agents are:
a) Gastrointestinal tract, respiratory tract, and skin
b) Conjunctival exposures and skin wounds

3) The site of the gastrointestinal tract where most absorption takes place is:
a) Stomach
b) Small intestine
c) Colon and rectum