Gene expression is a two-step process in which DNA is converted into a protein.
Gene expression seems to be a straightforward process, the mechanism that control the gene expression that causes most phenotypic differences in organisms. 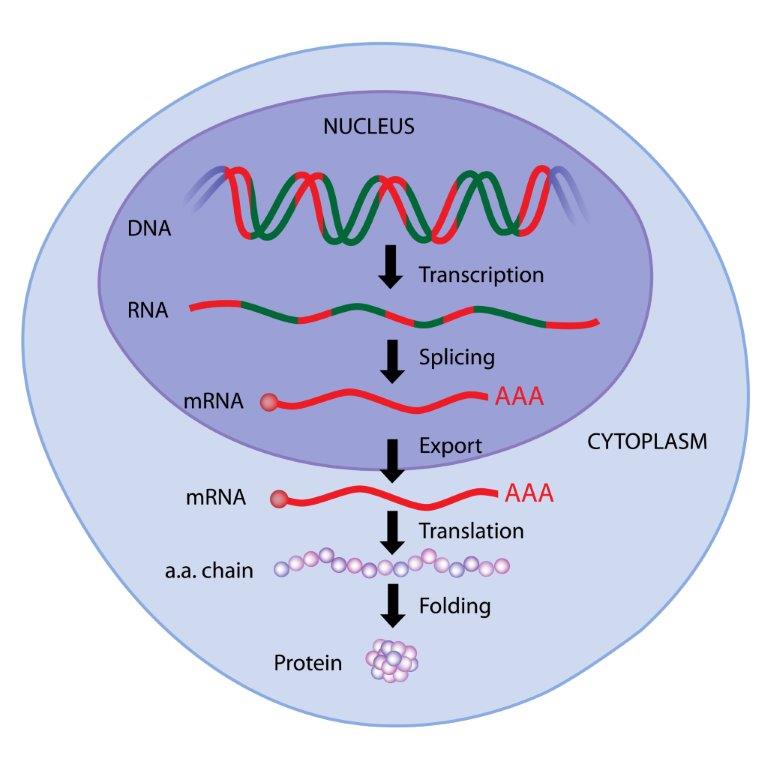