LEARNING OBJECTIVES
After completing this lesson, you will be able to:
​The interaction of toxicants with host molecules may lead to the dysfunction or destruction of the target molecule, or it may result in formation of adducts that the immune system identifies as “foreign,” triggering immune responses against these neoantigens.

Target molecule dysfunction is a common mechanism by which xenobiotics, particularly drugs, exert their effects; remember it is the dose of xenobiotic that determines whether the effect will be therapeutic (pharmacologic) or harmful (toxicologic).  Target molecule dysfunction may occur through activation of cellular membrane receptors, resulting in over-stimulation of some cellular function.  For instance, the toxic effects of methomyl, a carbamate insecticide, include over-stimulation of cells of excretory glands, resulting in excessive salivation, excessive tear formation and excessive secretion of mucus by goblet cells within the respiratory tract.

Conversely, other toxicants may inhibit or impede the action of cellular receptors; the resulting clinical effects will depend on the type of receptor affected and what action is impeded.  For example, there are channels in nerve cell membranes that allow sodium to pass into and out of the cell; when exposed to pyrethrins, insecticides extracted from chrysanthemum flowers, these channels are unable to close, which results in excessive stimulation seen as muscle twitches, tremors and convulsions.  However, when these channels are exposed to tetrodotoxin, the infamous puffer fish toxin, these channels are unable to open, which prevents stimulation of muscle and results in paralysis. 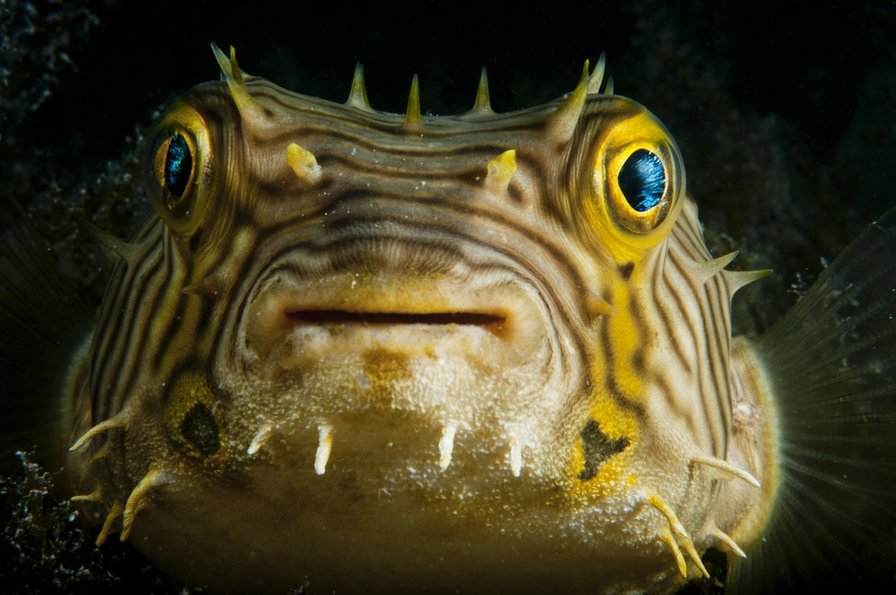 Figure 3.1  Pufferfish (fugu) is a delicacy in some countries, but if not prepared correctly it can cause paralysis and even death.
​Toxicants may induce target molecule dysfunction by altering protein structure such that the protein is no longer functional, resulting in disruption of membrane protein channels, interference with transmembrane signaling or loss of enzyme function.  Many of these types of effects involve the toxicant or its metabolite binding to reactive moieties on the protein molecule; the sulfhydryl or thiol (S-H) moiety is particularly susceptible to binding with other reactive compounds.   Toxicant-induced alteration of DNA structure can lead to mispairing of nucleotides during mitosis, with potential effects ranging from altered protein synthesis to initiation of carcinogenesis.

Destruction of target molecules by toxicants can occur via chemical degradation by radicals or by cross-linking and fragmentation by electrophiles, radicals, and ionizing radiation.   Cross-linking and strand breaks can occur in proteins but are more commonly associated with toxicant-induced nucleic acid (particularly DNA) injury. 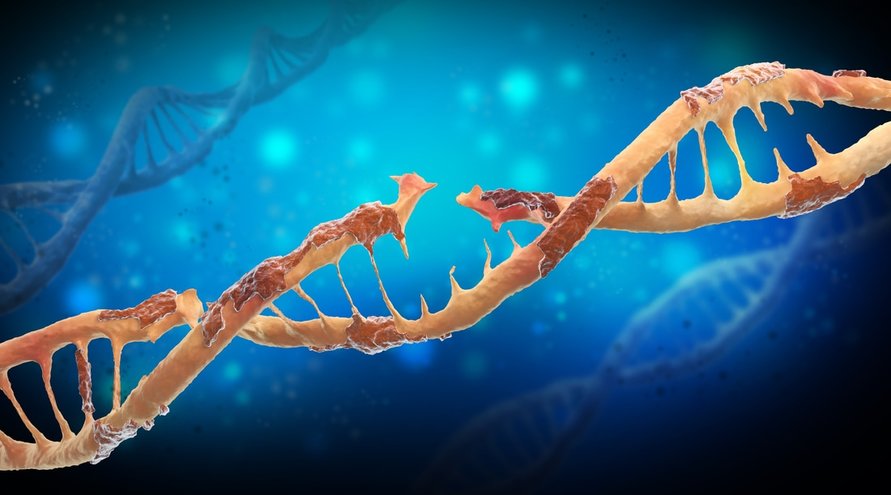 Figure 3.2  DNA strand breaks may result in cell death, genetic mutation or development of cancers
​Neoantigen formation results when a xenobiotic or its metabolite binds to a larger protein to form a novel molecule that elicits an immune response.  Molecules that trigger an immune response upon binding to carrier proteins are termed haptens, and the process of neoantigen formation in this manner is termed haptenization.  Neoantigens can trigger humoral immune responses resulting in the development of antibodies that can trigger acute allergic reactions such as hives or anaphylaxis.  Neoantigens that trigger cellular-mediated immune responses cause injury to specific tissues or organs such as skin, liver or blood vessels in a process termed autoimmunity.
DID YOU KNOW?

The rash caused by poison ivy (Toxicodendron spp.) is caused by urushiol, an oily mixture of chemicals called catechols, in the plant of the sap.  Upon exposure to human skin, urushiols bind to membranes on skin cells and serve as haptens, changing the shape of proteins in the membranes.  The body’s immune cells no longer recognize these skin cells as normal parts of the body and mount an immune response, resulting in inflammation, itching, blisters, swelling and redness at the site of urushiol contact.  In addition to local irritation, serious, systemic reactions to urushiol can occur if the leaves are ingested, or if smoke from burning poison ivy is inhaled.
Figure 3.3 Skin contact with leaves of poison ivy can result in a blistering rash.
Topic 3: Key Points
In this section, we explored the following main points