Dose by definition is the amount of a substance administered at one time. However, other parameters are needed to characterize the exposure to xenobiotics. The most important are the number of doses, frequency, and total time period of the treatment.

For example:
Substances can enter the body from either:

Environments in which xenobiotics are present include outdoor air, indoor air, and water. Xenobiotics can travel into the body through the skin, eyes, lungs, and digestive tract. Exposure to a xenobiotic (see below) can occur in any environment where a substance can enter the:

Exposure to a xenobiotic
Measuring the amount of a substance a person encountered in the surrounding environment often is difficult, but a person's exposure to a xenobiotic can be estimated by collecting samples from the environment and analyzing which substances are present in them and at what amounts.
A dose can be considered either:Types of doses include:
Not all substances that enter the body are necessarily absorbed by it. This concept applies to water intake. When a person drinks a large quantity of water at one time, some of it is absorbed while the rest of the water is eliminated.

If an individual drinks 1 liter of water every hour for 3 hours, each administered dose would be 1 liter. The total dose would be the amount the person drank over the time period that the water was consumed. The absorbed dose, however, would likely be less than the total dose because it would depend on how much of the water the individual's body absorbed which can be affected by various factors. The water intake example is represented in Table 1.

The terms for types of doses help account for the amount of a substance that entered the body by different means, but the amount absorbed is what is most important.

In a later section, we will review specifics about how the body handles substances after they enter the body.

Fractionating a total dose usually decreases the probability that the total dose will cause toxicity. The reason is that the body often can repair the effect of each subtoxic (a dose which elicits effects that are below the level of detection with standard toxicological parameters) dose if sufficient time elapses before the next dose is received. In that case, a total dose that would be harmful if received all at once is non-toxic when administered over a period of time. For example, 30 mg of strychnine swallowed at one time could be fatal to an adult whereas 3 mg of strychnine swallowed each day for 10 days is not considered a fatal dose.
The units used in toxicology are basically the same as those used in medicine. The gram (g) is the standard unit. Because most exposures are in smaller quantities, the milligram (mg) is commonly used. For example, the common adult dose of acetaminophen is 650 mg.

Importance of Age, Body Size, and Time
A person’s age and body size affect the clinical and toxic effects of a given dose. Age and body size usually are connected, particularly in children. This relationship is important because a person's body size can affect the burden that a substance has on it. For example, a 650-mg dose of acetaminophen is typical for adults but it would be toxic to young children. Therefore, a tablet of an acetaminophen product designed for children (Children's Tylenol®) contains only 80 mg of the drug. 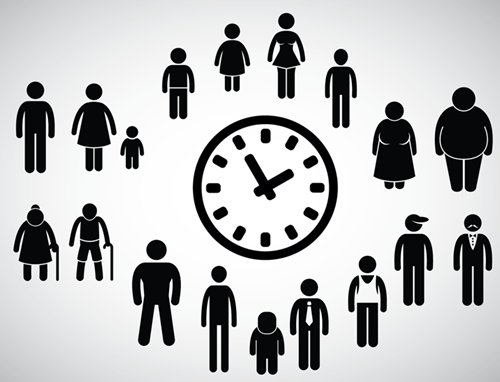 Figure 4. Age, body size, and time are key factors when considering the clinical and toxic effects of a dose
(Image Source: iStock Photos, ©)
One way to compare the effectiveness of a dose and its toxicity is to assess the amount of a substance administered with respect to body weight. A common dose measurement is mg/kg which stands for mg of substance per kg of body weight. Another method used to compare doses among different species is to use body surface area (see below), rather than simply body weight.

Body Surface Area
In toxicology studies, toxic effects are tested in animals before any testing is done with humans. Information learned from animal studies about toxic doses for one species cannot be directly applied to another species based on body weight alone. Body surface area is another method used for comparing doses among different species. Body surface area calculations can help estimate the conversion of animal doses into equivalent doses in humans. Information about toxicity from particular doses administered to animals can be used to inform the starting dose for humans in an attempt to prevent toxic effects from occurring in humans. Find out more from the FDA Guidance for Industry Estimating the Maximum Safe Starting Dose in Initial Clinical Trials for Therapeutics in Adult Healthy Volunteers.


Time
Another important aspect is the time over which a dose is administered. That is especially important for exposures that occur over several days or that are chronic. Because the most common time unit is 1 day,  the usual dosage unit is mg/kg/day.

Units
Because some xenobiotics are toxic in quantities much smaller than the milligram, smaller fractions of the gram, such as microgram (µg). Table 2 shows other units. 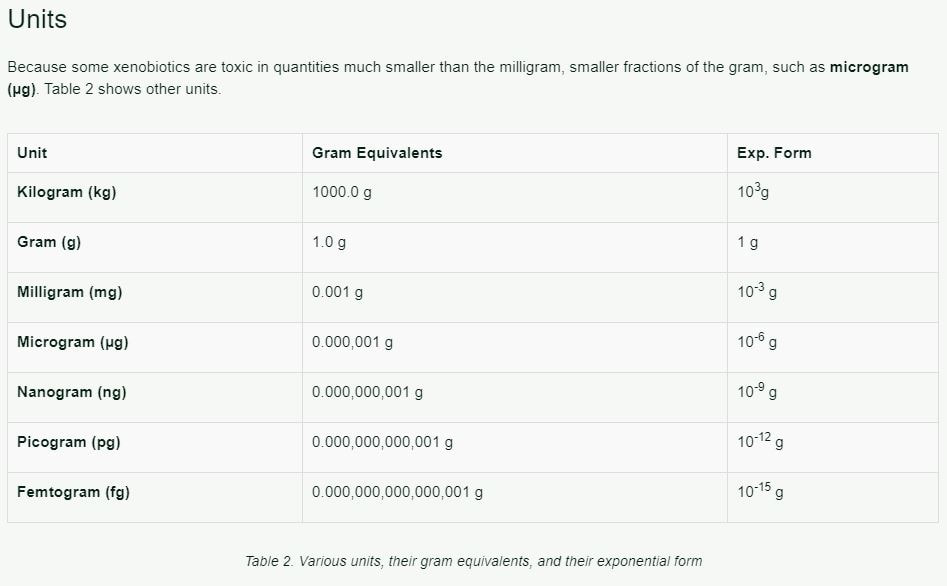 Environmental exposure units are expressed as the amount of a xenobiotic in a unit of the media, which could be liquid, solid, or air. Concentration is the amount of a substance found in a certain amount of another substance, such as water, air, soil, food, blood, hair, urine, or breath. For example, the weight of a toxic substance found in a certain weight of food is indicated as a measure of concentration rather than the total amount. Knowing how concentrated the toxic substance is in a sample of food that weighs 100 g allows for easy comparison when testing for that toxic substance in other samples of food that weigh more or less than 100 g.

Figure 7 illustrates this concept. The two glasses contain samples of juice that are being tested for contamination with lead. The volume of juice in Glass A is 100 mL and the volume of juice in Glass B is 50 mL. The concentration of lead is the same in both samples of juice: 20 parts per billion (ppb). The total amount of lead would be higher in Glass A but the concentration of lead per unit volume is the same in both glasses. 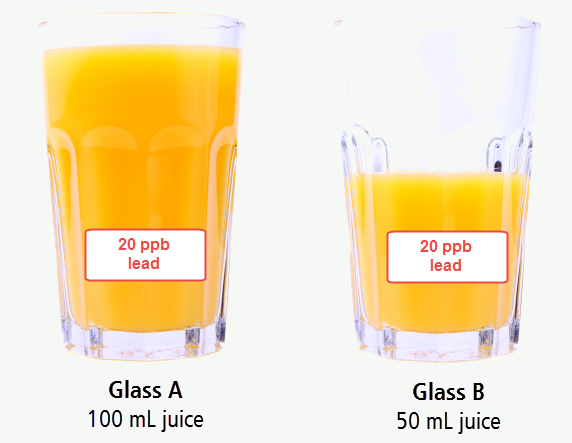 Figure 5. The concentration of lead is the same in samples with different volumes, but the total amount of lead in each is not
(Image Source: Adapted from iStock Photos, ©)

Assessing Exposure
An individual’s exposure to a substance can be assessed based on the relationship between the person's body weight and these factors:
Environmental exposure units used in toxicology include:
Smaller units are used as needed; for example, µg/mL.  Other commonly used dose units for substances in media are parts per million (ppm), parts per billion (ppb), and parts per trillion (ppt). When smaller units are used to quantify exposure, the mg/kg/day unit can be adapted to the smaller unit. For example, parts per billion per kg per day (ppb/kg/day) could be used.

An important thing to remember is that the use of a small dose unit is not related to the burden a substance has on the body. An exposure unit describes only the quantity of the substance.