Intuitive can be defined as "using or based on what one feels to be true even without conscious reasoning." Humans have always been intuitive toxicologists via the use of the senses of sight, taste, and smell to try to detect harmful or unsafe food, water, and air.

Intuition and Professional Judgment in Toxicology
Even well-established scientific approaches used in human risk assessment depend on extrapolations and judgments when assessing human, animal and other toxicology data. This led to the study of intuitive toxicology—the intuitive elements of expert and public risk judgments involved with exposure assessment, toxicology, and risk assessment.

Studies of Intuitive Toxicology
The studies of intuitive toxicology have surveyed toxicologists (for example, members of the Society of Toxicology) and others about a wide range of attitudes, beliefs, and perceptions regarding risks from chemicals. These have included basic concepts, assumptions, and interpretations related to the effects of chemical concentration, dose, and exposure on risk, and the value of animal studies for predicting the effects of chemicals on humans.

Two questions that have been studied repeatedly in intuitive toxicology are: 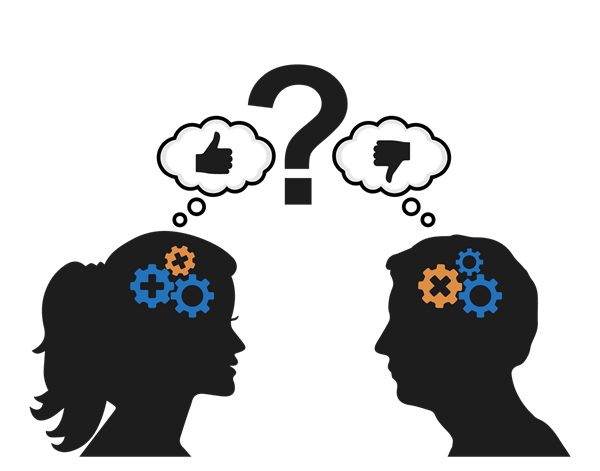 Examples of Findings from Intuitive Toxicology
Examples of the findings from studies of intuitive toxicology in the United States, Canada, and the United Kingdom include: These types of studies have identified misconceptions that experts should try to clarify in interactions with the public. The results also suggest that disagreement among experts, especially as perceived by the news media and the public, can play a key role in controversies over toxicology-related risks.