The primary route in which the body eliminates substances is through the kidneys. The main function of the kidney is the excretion of body wastes and harmful chemicals into the urine. The functional unit of the kidney responsible for excretion is the nephron. Each kidney contains about one million nephrons. The nephron has three primary regions that function in the renal excretion process: the glomerulus, proximal tubule, and the distal tubule (Figure 2). 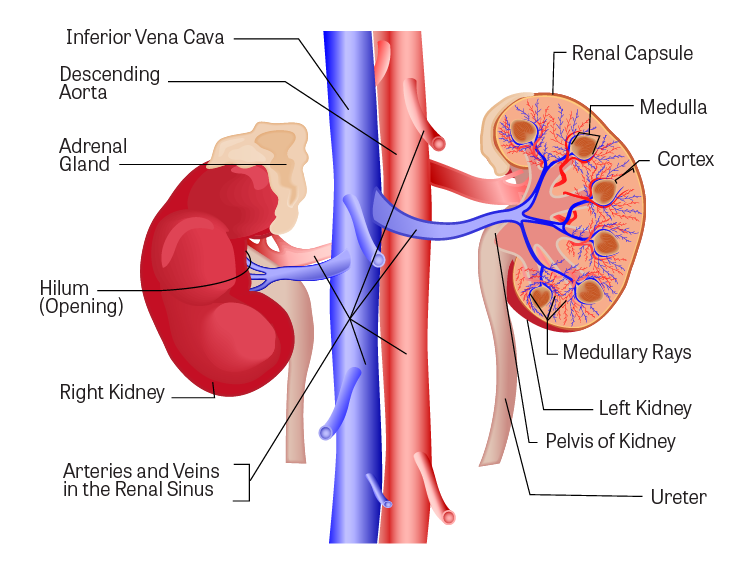 Figure 1. Components of the urinary system
(Image Source: Adapted from iStock Photos, ©)
Three processes are involved in urinary excretion:
Figure 2. Nephron of the kidney
(Image Source: Adapted from Wikimedia Commons, obtained by Public Domain, Creative Commons CC0 1.0 Universal Public Domain Dedication.
View original image.)
Filtration
Filtration takes place in the glomerulus, which is the vascular beginning of the nephron. Approximately one-fourth of the blood flow from cardiac output circulates through the kidney, the greatest rate of blood flow for any organ. A considerable amount of the blood plasma filters through the glomerulus into the nephron tubule. This results from the large amount of blood flow through the glomerulus, the large pores (40 Angstrom [Å]) in the glomerular capillaries, and the hydrostatic pressure of the blood. Small molecules, including water, readily pass through the sieve-like filter into the nephron tubule. Both lipid soluble and polar substances will pass through the glomerulus into the tubule filtrate. The amount of filtrate is very large, about 45 gallons per day in an adult human. About 99% of the water-like filtrate, small molecules, and lipid-soluble substances, are reabsorbed downstream in the nephron tubule. This means that the amount of urine eliminated is only about one percent of the amount of fluid filtrated through the glomeruli into the renal tubules.
Molecules with molecular weights greater than 60,000 (which include large protein molecules and blood cells) cannot pass through the capillary pores and remain in the blood. If urine contains albumin or blood cells, it indicates that the glomeruli have been damaged. Binding to plasma proteins will influence urinary excretion. Polar substances usually do not bind with the plasma proteins and thus can be filtered out of the blood into the tubule filtrate. In contrast, substances extensively bound to plasma proteins remain in the blood.


Secretion
Secretion, which occurs in the proximal tubule section of the nephron, is responsible for the transport of certain molecules out of the blood and into the urine. Secreted substances include potassium ions, hydrogen ions, and some xenobiotics. Secretion occurs by active transport mechanisms that are capable of differentiating among compounds based on polarity. Two systems exist, one that transports weak acids (such as many conjugated drugs and penicillins) and the other that transports basic substances (such as histamine and choline).

A factor that greatly affects reabsorption and urinary excretion is the pH of the urine. This is especially the case with weak electrolytes. If the urine is alkaline, weak acids are more ionized and excretion is increased. Weak acids (such as glucuronide and sulfate conjugates) are less ionized if the urine is acidic and undergo reabsorption and renal excretion is reduced. Since the urinary pH varies in humans, the urinary excretion rates of weak electrolytes also vary.
The physical properties (primarily molecular size) and polarity of a substance in the urinary filtrate greatly affect its ultimate elimination by the kidney. Small toxicants (both polar and lipid-soluble) are filtered with ease by the glomerulus. In some cases, large molecules (including some that are protein-bound) may be secreted (by passive transfer) from the blood across capillary endothelial cells and nephron tubule membranes to enter the urine. The major difference in ultimate fate is governed by a substance's polarity. Those substances that are ionized remain in the urine and leave the body. Lipid-soluble toxicants can be reabsorbed and re-enter the blood circulation, which lengthens their half-life in the body and potential for toxicity.

Kidneys, which have been damaged by toxins, infectious diseases, or because of age, have diminished ability to eliminate toxicants thus making those individuals more susceptible to toxins that enter the body. The presence of albumin in the urine indicates that the glomerulus filtering system is damaged, letting large molecules pass through. The presence of glucose in the urine is an indication that tubular reabsorption has been impaired.
Knowledge Check (Solutions on next page)

1) The reason that much of the blood plasma filters into the renal tubule is due to:
a) The large amount of blood, under relatively high pressure, that flows through kidney glomerulae whose capillaries have large pores
b) Its high lipid content
c) The high binding content of plasma

3) Most of the material filtered through the glomerulus is reabsorbed in the proximal convoluted tubule of the nephron. The primary property of a xenobiotic that determines whether it will be reabsorbed is:
a) Protein binding
b) Molecular size
c) Polarity